While growing up in Conway at an early age Lance become interested in acting imagining that one day he would be discovered by Hollywood. During his public school years he attended the University of Central Arkansas' youth theater where he was introduced to the basics of acting.

As a teenager Lance would often study the comedians on Saturday Night Live where he would often entertain his mother and anyone who would listen with the voices of Yogi the Bear, a parody of Dana Carvey's President George Bush and Ross Perot, the late Phil Hartman's President Bill Clinton and Ronald Reagan and well as learning the art of physical comedy from watching Chevy Chase.

In 1998, Lance enrolled in college at Arkansas State University where he studied theater and stage managed William Shakespeare's The Merry Wives of Windsor.

Logline :  Moses Hudson, a retired alcoholic cop turned paranormal investigator on a quest to reunite with his deceased son is thrust into a... 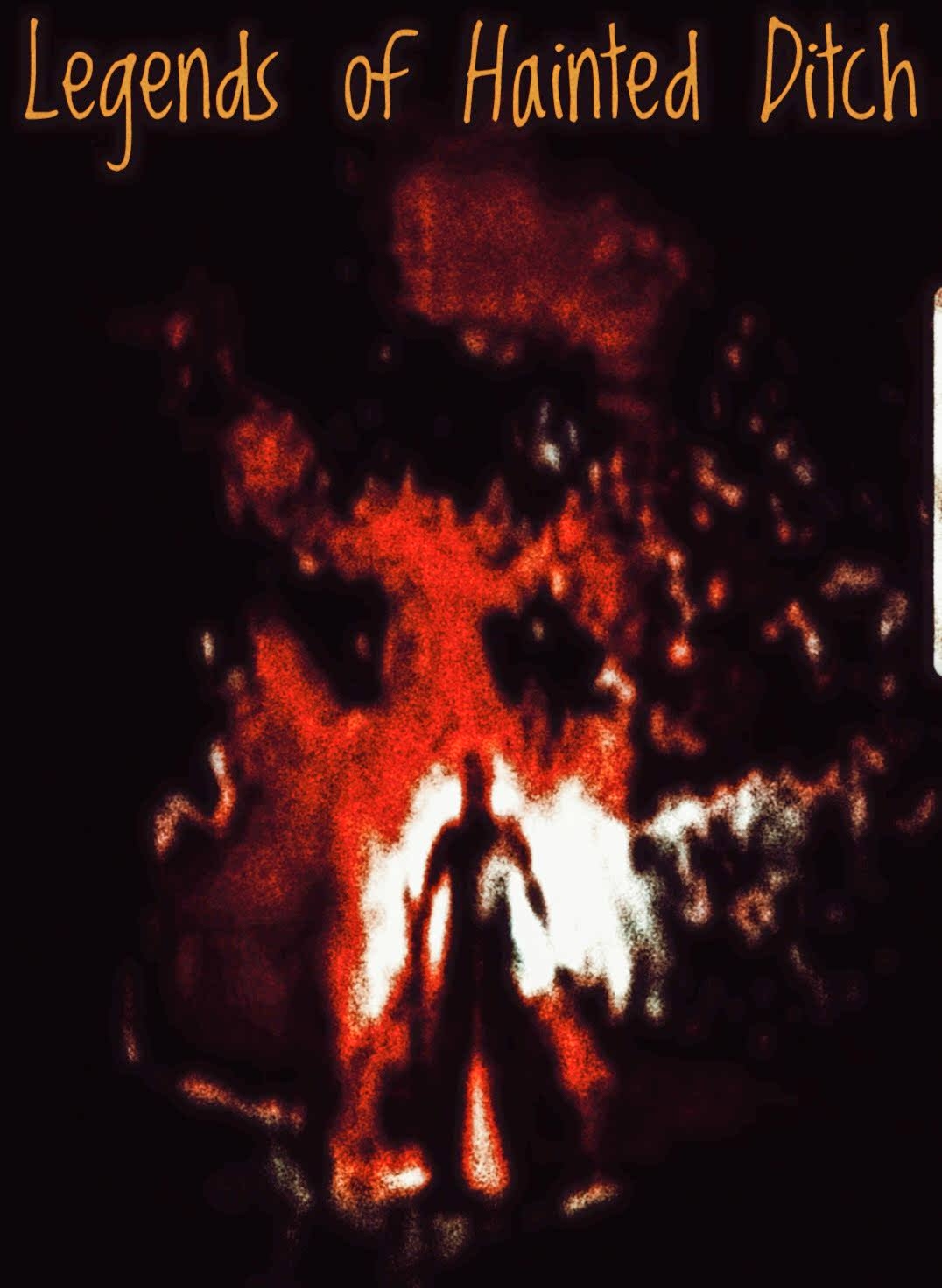